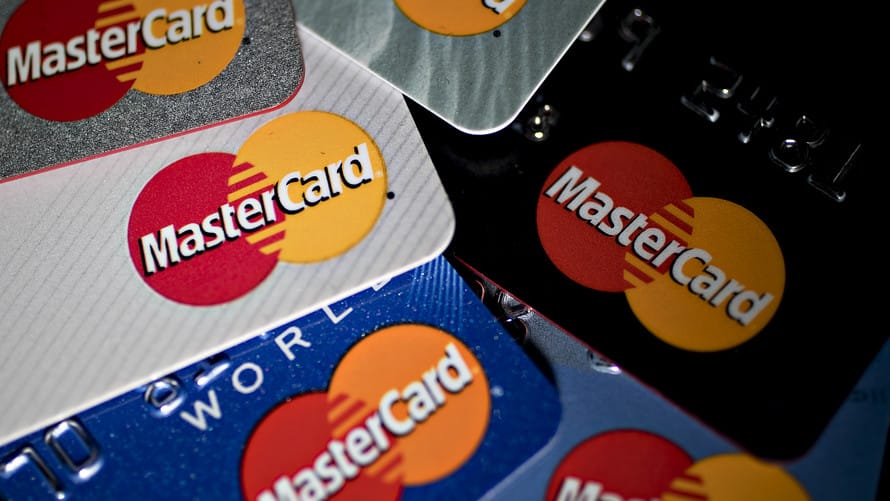 Visa’s credit card has seemingly racked up quite a bit of “enemies” over the past year.  High commission fees have become a fairly common complaint when it comes to credit card companies.  Most recently, it has been met with fire across several Latin American countries.  However, it is not exclusive to South America.

The United Kingdom in Europe, too, is no stranger to high credit card fees from Visa.  At one point in time, a popular European grocery shopping destination, Kroger, called it quits for Visa for the same exact reason.  Most recently, however, news has broken that Amazon Prime in the UK will no longer accept Visa credit cards as a result of high commission fees.  The decision from the e-commerce giant has been met with mixed emotions.  Some consumers have taken it as limiting the freedom to pay how one wishes while others have been indifferent to it.  Amazon Prime has even gone so far as to offer monetary compensation equating to twenty pounds in European currency to make the payment transition run smoother for its consumers.

The recent news on Amazon Prime versus Visa in the UK has not exactly been reassuring for South American countries: Chile, Peru, Colombia, and Argentina.  This is primarily due to the fact that they are faced with a similar plight.  Popular streaming platforms: Netflix, Spotify, and Amazon Prime video, have also become subject to high credit card fees making paying via a Visa credit card a pain to one’s wallet.  It has left many South American consumers wondering if it is at all reasonable to continue being subscribed if the rates remain the same or worse, continue escalating.  Recent surveys have portrayed that more than half of consumers are considering and willing to give up their subscriptions.  That was the case in one particular survey conducted in Chile where a whopping 55% answered that they would terminate their purchases.  Ever since the onset of the pandemic, streaming platforms have enjoyed an outstanding increase in subscriptions reaching the extent of millions.  As the heat of the pandemic has died down, subscriptions have decreased but with the recent tax, subscriptions are expected to plummet.  What this could mean for such streaming platforms and their consumers is not entirely known.  However, a demand for more regulation to control the extent of credit card fees is on the rise which ultimately, could be the savior in the situation as a whole.

How does Paraguay make money?